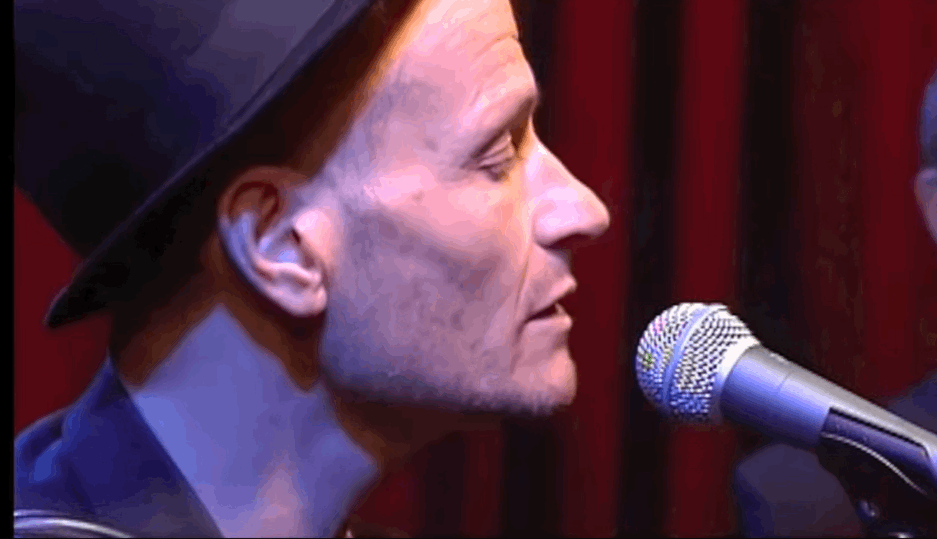 We are happy to have Stephen Rappaport return after a stimulating evening last December discussing Jewish impact on the arts, and what makes art by Jews, Jewish. He played some of his own original music as part of the event and we got involved with the lyrics through havrutha. It would have been enough, but it wasn't and we want to hear more of his enchanting music. An old Hasidic saying goes something like this: "Silence is better than Speaking, and Singing is better than Silence." There will be much more song this time. Surely some talk, but not nearly as much. There will be biblical references to some of the songs and where there are no apparent biblical references Stephen promises to seek them out, like shards from a broken vessel. With any luck, there will be some sublime guest accompaniment. Come and join us!

About the Performer:
Stephen Rappaport is an actor, director, singer-songwriter, solo theater performer, and playwright. He has written, performed and toured 5 solo theater performances internationally. His screen credits guest-starring roles in Star Trek Voyager, ER, Brooklyn South, Beck, Modus…etc. He tours with his performance band, THE STEPHEN RAPPAPORT BAND. For the past 25 years, Stephen has led his INTUITION IN ACTION WORKSHOP, for virtually all elite schools of higher learning in Sweden, and for businesses and a wide variety of groups, individuals, institutions, and universities internationally.

Free Entrance. The events is held in English

Register by 12th of May here