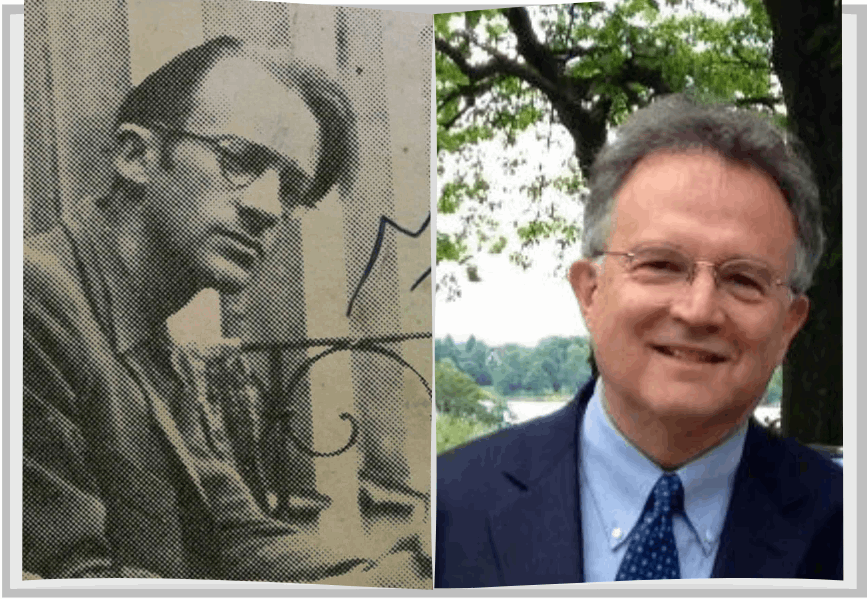 Yiddish Writers in Translation: The Extraordinary Poetry of Avrom Sutzkever by Jan Schwarz

Ula Chowaniec, a lecturer in Yiddish Stories in Translation at the Paideia Folkhögskola invites everyone for an open lecture " Yiddish Writers in Translation: The Extraordinary Poetry of Avrom Sutzkever by Prof. Jan Schwarz (Lund University).

Jan Schwarz presents the life and work of Avram, or Abraham Sutzkever, one of the most important Yiddish poets, writers and editors in the 20th-century Yiddish literature. Jan shares his expertise in autobiographical writing in Yiddish literature as well as the themes of exile and survival as seen in literature. Avram was born in 1913 in what Belarus is now. He was a Yiddish-language poet whose works chronicle his childhood in Siberia, his life in the Vilna (Vilnius) ghetto during World War II, and his escape to join the Jewish partisans. In 1915 Sutzkever and his family fled their home in eastern Europe to Siberia to escape World War I; they returned to the region in 1920 and lived near Vilna, where he later studied literary criticism at the University of Vilna. Sutzkever testified at the Nuremberg trials, and in 1947 he settled in Palestine (later Israel).

About the Lecturer:
Jan Schwarz is Professor at Lund University. His research includes publications on Yiddish literature, Jewish-American literature, Holocaust testimonies, and Jewish life-writing. Amon his main scholarly contributions are: Imagining Lives: Autobiographical Fiction of Yiddish Writers (2005). This study examines the modern autobiography in Yiddish as it originated in the second half of the nineteenth century and developed in various transcontinental centers in the twentieth century. The book is the first comprehensive scholarly examination of the Yiddish autobiographical genre. The 2015 book Survivors and Exiles: Yiddish Culture after 1945 focuses on post-1945 Jewish literature in Yiddish and English including fiction by I.B. Singer and Chaim Grade, poetry by Yankev Glatshteyn, Avrom Sutzkever, and testimonial literature by Leib Rochman and Elie Wiesel.

Free entrance. The event is held in English.

Register by 11th of May here