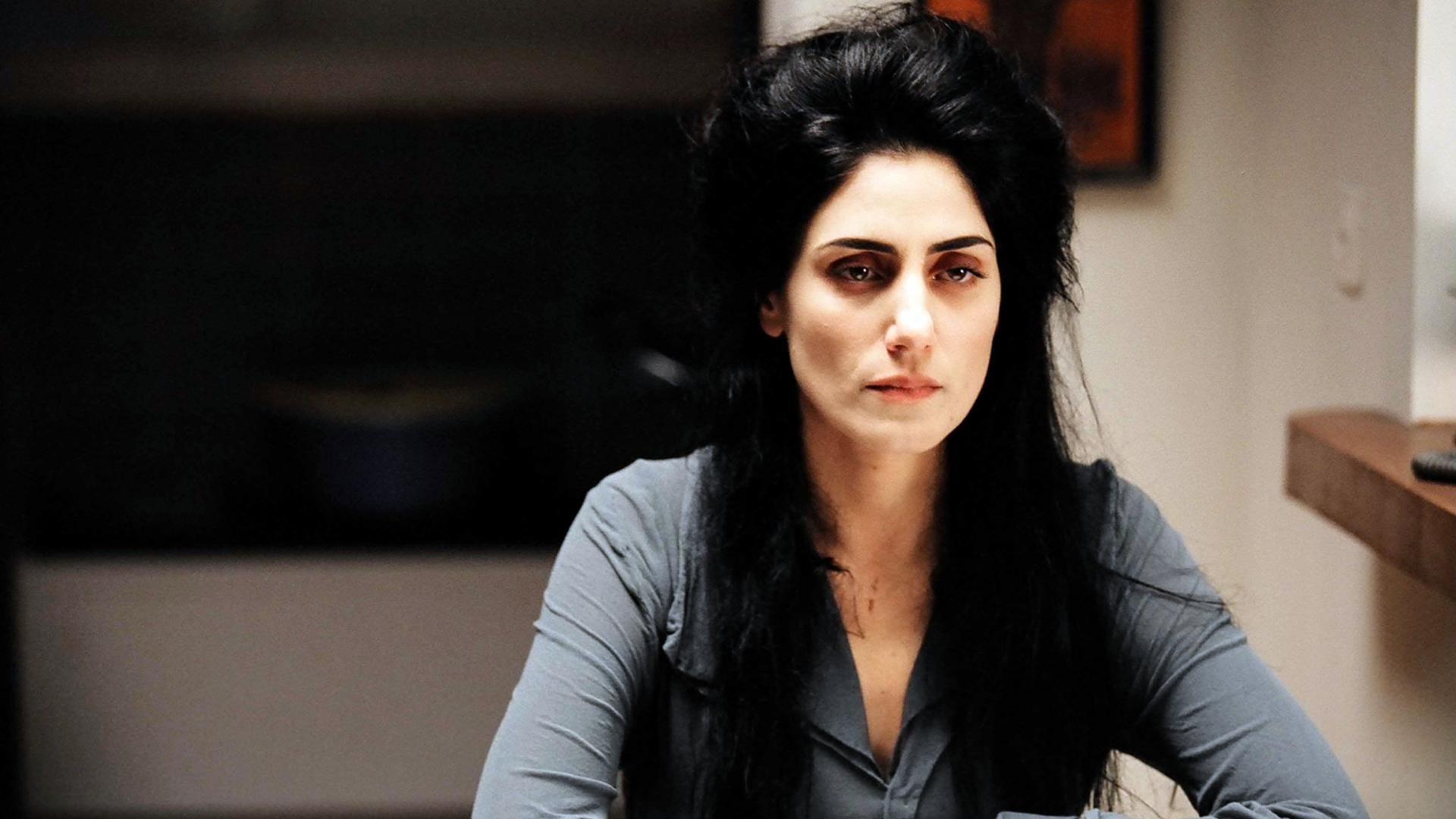 Bio/Kolnoa - To Take a Wife

In year 2020, it will be exactly 115 years since Bertha von Suttner became the first woman to win a Nobel Peace Prize, 105 years since Women from the U.S. and Europe gather in The Hague in the Netherlands for the first International Congress of Women -- later known as the Women’s International League for Peace and Freedom and 100 years since married women were finally liberated from the guardianship of their spouses and granted legal majority in Sweden.

Therefore, Kolnoa (Bio) brings the topic of women in Israeli Cinema in the first half of the year. The first movie that will be shown is To Take a Wife.

To Take A Wife

Haifa, 1979. After repeated disputes, the extended Ohayon family tries to mediate between Viviane (Ronit Elkabetz) and Eliahou (Simon Abkarian) – two people with nothing in common except for their religious-cultural background and their four children. Over the course of several days, the couple quarrels over tradition, love, fears and progress.

To Take a Wife is the first chapter in the excellent trilogy by Ronit and Shlomi Elkabetz that continues with Shiva (2008) and Gett: the Trial of Viviane Amsalem (2014). This moving drama won two awards at the Venice Film Festival and the Best Actress award at the Jerusalem Film Festival.